Tsubaki in Australia
for the Oceania region

Tsubaki Australia commenced direct operations in Australia in 1987 with the first warehouse established at Silverwater in Sydney. Since then branches have been established in Brisbane, Melbourne and Perth. In addition, Tsubaki has a vast network of stocking distributors.

Tsubaki Australia supplies chain and power transmission throughout Australia, New Zealand, Papua New Guinea and the South Pacific. At Tsubaki Australia we have an experienced team of factory trained technical sales personnel who can show you the best product for your application.

If you would like more information about our parent company, Tsubakimoto Chain Co., please see their website's general information section. 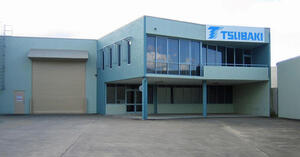 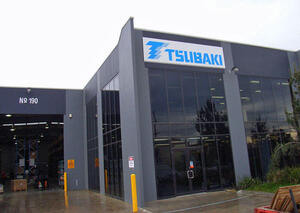 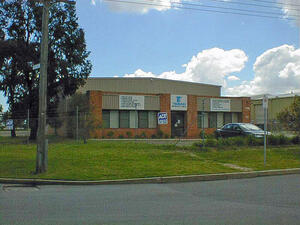 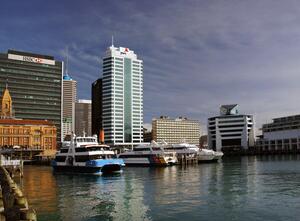